The Blood and Guts of Going Mainstream 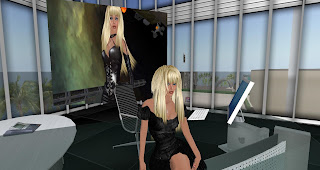 Reporting From the New Office of Sonicity Fitzroy! 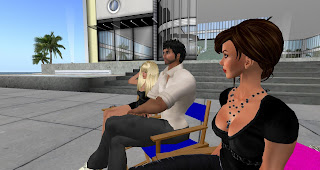 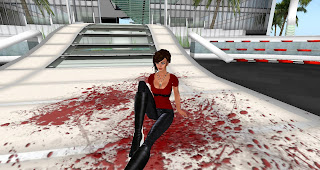