The Character of Art: The Still and The Machinima 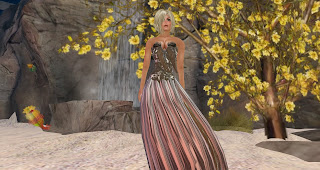 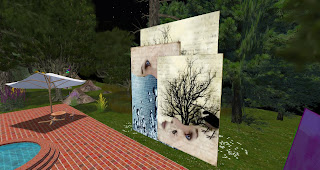 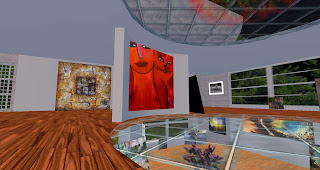 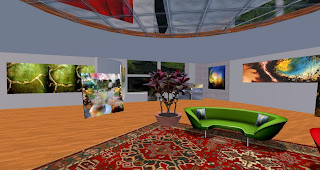 Machimimatophers are storytellers and artists. Yes, or should I say, "Oui"? I begin this new series with a focus on the "artistic" component of machinima. A number of machinimatophers began their interest in machinima through photography and other still work. It is with that mindset that I venture to look behind the mask of the machinimist to see what makes her or him tick artistically. I begin this series with the works of Iono Allen, relatively new to the scene of machinima (but not art). A glimpse of his gallery is displayed above; it encompasses his estate - in the air and underwater. 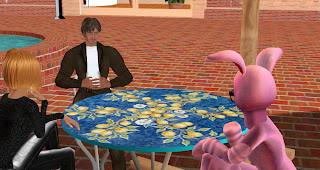 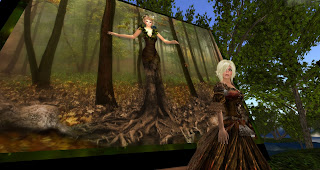 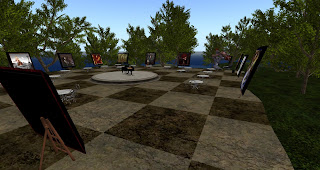 ******************************************************
What is that connection between the still and moving image, and how does understanding how to capture a concept or idea in a frame translate to machinima?
An image is worth one thousand words. That is the old adage. I am not here to persuade you of the quantitative value of a photo. I would like to suggest that there is a connection between one's ability to capture an image on canvas and to craft machinima into an art form. In essence, what is a film but a series of frames, or moving images. Of course, this sounds elementary until you comprehend the complexity that might go into a frame. A series of frames create the moving image. A concept is illuminated in a frame through the right mix of light, color, and technique. We experience a sense of voyeurism when we can see aspects of ourselves in a photograph or painting. I call it a connection to humanity, that something that tugs and beckons us to look deeper into the image. That same sense of expressiveness helps to define art machinima. Art machinima has character; maybe not in the traditional sense of other machinima. All in all, machinima must have a focus that is reachable and translatable to the audience.
Welcome to Iono's World
I would like to introduce the work of artist and machinimist Iono Allen of Paris. His still art in 2009 foreshadowed his machinima style to date. 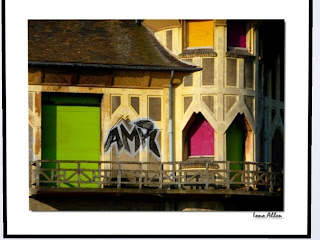 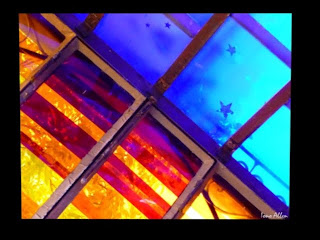 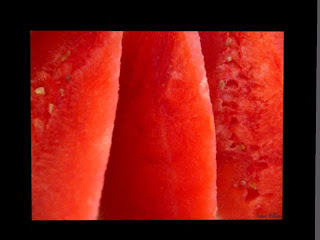 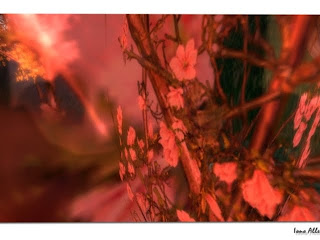 ****************************************
Perhaps machinima begins with a concept, image, still frame in the mind.
I had an opportunity to interview Iono recently, and asked him about his machinima. What is his focus? You see I have this theory: good machinima tells a story. Even art machinima draws us into the work based on its ability to captivate and intrigue us. When Iono sees an installation, he typically seeks to find that something that draws him into the piece. It is that something upon which he derives his interpetation of the work.
Iono understands the power of imagery in his photos and machinima. He captures what he sees in still and moving image. Machinima allows him to interpret through his lens the installations of others. As screenplay writer translates a novel, the interpretor reads the text through his or her own lens.
Iono explains, "Well I think that firstly the exhibition has to 'talk to me'. I try to find a link for the whole machinima - a subject, something which is not obviously said in the exhibition, something personal but without betraying the artist."
Most recently, Iono has created a machinima based on the installation of Betty Tureaud's Nine Steps to Heaven, which plays homage to Stanley Kubrick's 2001: A Space Odyssey (co-written by Kubrick and Arthur C. Clarke).
"For Betty's install, it was a bit obvious," explains Iono. "I wanted to have this old man, this astronaut, as in the movie that was not in the exhibition. It's a kind of personal interpretation, even if we both have been inspired by Clarke."
In his description of the video, he states, "I could not help to wear my space outfit and to dive in this Space Odyssey, like Dave Bowman did some time ago. Come with me?" Iono offers the viewer a personal invitation to see what he sees. Perhaps the viewer's interpretation will be slightly different. But he challenges each to have fun with art, and make it his or her own.
Iono has established a positive relationship with artist Rose Borchovski, having made machinina from her Susa Bubble installation series. He tries to find the soul of the story, the character, within an installation. What is important is that this character is often expressed as Iono. He visualizes himself into the work. In the beginning, he explained, he was not sure how to approach his machinima work. His early works were transparent, still with a bit of personality in that they were captured his way. You can see the difference between his first machinima about Susa Bubble - The Story of Susa Bubble - and his latest one, Fears. In the last one, he was, admittedly, Susa Bubble. Yes, Iono put himself in the character mindset of Susa. 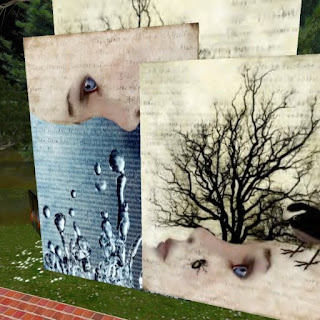 He added, that it is fun to transform himself as in A Question of Honor: "It was great to be a samuraï."
Rather than merely archive the installation for the sake of preservation, Iono interprets the work through his point of view. Alas, even documentarians interpret history through their perspective. Subjectivity is the essence of art and creative intelligence.
Being a sound person myself, I made a reference to Iono about the work of author Paul Miller, MIT scholar and sound artist, who states that all culture is sampled, that all work builds upon the former. Iono concurred, "It's just as you said, I am building upon art." Iono's still work reveals his understanding of color, texture, lighting and his unique interpretation of life. He is an art collector in RL and SL. His gallery in SL is a bit deja vue of his machinima - or should I say vice versa. 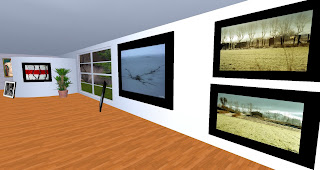 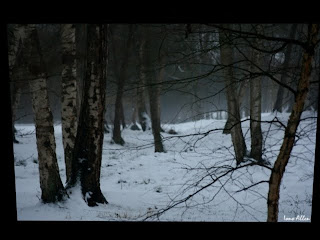 Iono Allen's untitled art gallery rests in the midst of an artistic wonder- land, surreal and serene. A visit to his gallery and surround- ings (especially his underwater exhibit space) underscores how machinima reflects his love for art in life, be it SL or RL. 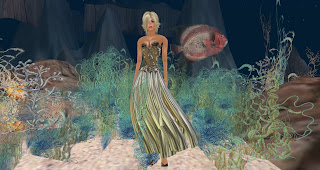