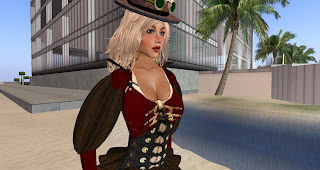 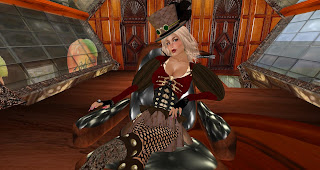 I was recently invited to write an article that focused on women machnimists in virtual worlds, particularly Second Life. This is an attempt to condense my lengthy academic discussion into a blog series on whether whether there is a a feminist perspective - or let's just say a woman's perspective - in machinima and how might it be utilized to understand the role of women in virtual worlds. This is part 2 of five commentaries that will be posted over the next month or so.

Numerous women have already contributed leadership among various gaming platforms, particularly Sims, World of Warcraft, and Second Life. In 2009, Hugh Hancock and Jonnie Ingram ("Women") organized a list of prominent women involved in machinima production. Some of the women who have made their mark include India Drummond, who maintains Sims99, one of the largest machinima sites on the Web, and Katherine Anna Kang, founding board member of the Academy of Machinima Arts and Sciences, among other machinima makers, namely Sally Brewer, Decorgal, JayDee, Jun Falkenstein, Kate Fosk, Ingrid Mood, Michelle Petit-Mee, Sasha Rudie (Moo Money, a recent and brilliant machinima associate of mine), Trace Sanderson (Lainy Voom), Kerria Seabrooke, Selserene, and Jackie Turnure. That is list is not complete, and is growing every several months.

Another not listed is Phaylen Fairchild, who has remained a longtime member of the Second Life community since 2002. She is known particularly well for her role as producer of DiVAS, a machinima sitcom, that made its debut on December 2007. She was involved in every aspect of the series, and she has added episodes over the past three years. She began Season Two set within the online game World of Warcraft (WOW). She entered WOW in her SL avatar form, where she engaged into a conversation with a virtual warrior and mused over the conventions of his guild. The dialogue is witty and plays off the gamer stereotypes of both platforms. 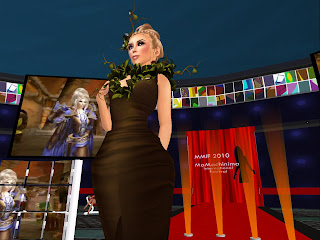 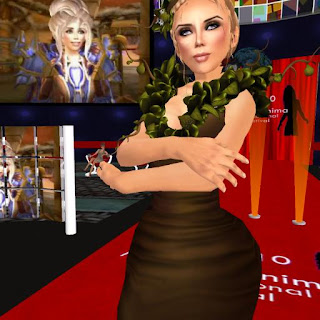 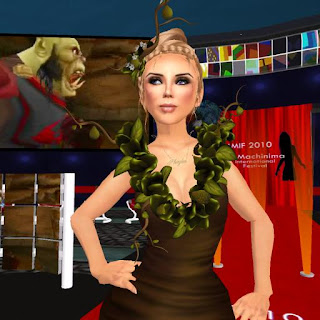 The action is well scripted. The production quality is excellent and professional. This episode alone provides an excellent starting point for a discussion on gender roles in the gaming world. Fairchild is an active voice among women machinima makers, and has earned respect among educators and machinimatographers for her work in elevating the quality of storytelling through machinima. 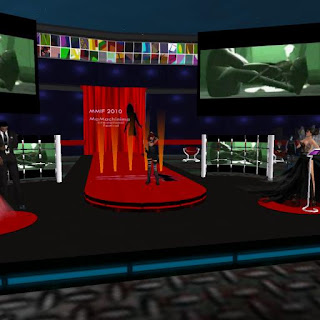 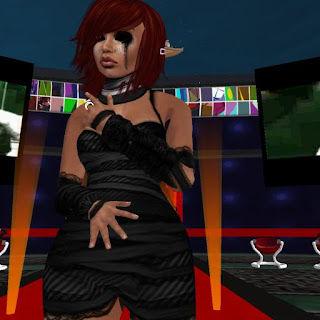 An example of her work is a machinima that plays off of a song from Absolute Entity, Stay with Me Tonight. In the video introduction, she states that she tells the "story of a sad robot longing for a heart and wishing to be real." The female vocalist provides depth and resonance as an earthy drone keynotes the entire piece. The imagery is stunning in its employment of a wind-up doll as symbolic of emptiness (to me at least). The filmmaker, as puppeteer, juxtaposes the need for human emotion within an environment that is controlled and captive, as well as captivating in the sense that the viewer is intrigued by the imagery. The message is open for interpretation, but it is clear that the machinimist has demonstrated the power of machinima as an art form. 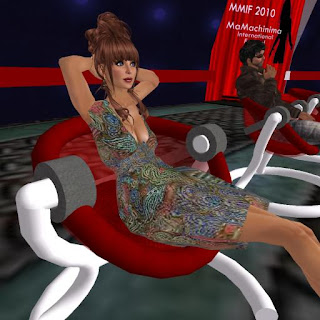 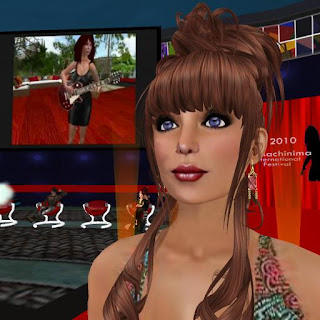 Another example is from machinimist Larkworthy Antfarm. Her work ranges from classic storytelling of Asian fables to social activism to her involvement in comedic works. Two works, in particular, are important to this discussion. The first work, Blessed are the Greedy is created to mock through machinima Wall Street corruption. She strategically places statistics on corporate wealth and homelessness at key points during the film. The second work specifically focuses on the plight of a homeless woman. Like Soleil, Antfarm creates her message through a music video, and in this case using Spare Change, a song from Automatic Quandry. The main character has been created to look like a destitute middle-aged woman. She wears a mix of worn odd clothing items, and spends her day and night on the city streets. In the day, she begs for spare change, and at night she sleeps near a building entrance.

Reflecting back nearly two years ago, in November 2008, the Women in Machinima panel at the Machinima Expo brought together some female machinimists to screen their work. One of the questions asked, Does gender matter in machinima?, had mixed reaction among the panelists. Might there be a woman's perspective that surfaces in some work, albeit sometimes even unintentionally? To create a credible film demands an investment of time and energy from the producer. It is only natural that one's gendered perspective might influence the storyline. The idea that many women machinimatographers are interested in meeting other women in the field is implicit of a need for continued efforts to improve communication and mentorship among them. 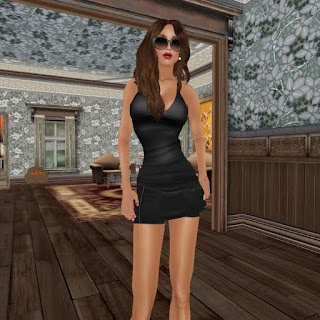 Til then, Soni signing off :)
Forthcoming, Machinima: The Art & Practice (McFarland, 2011) by Sonicity Fitzroy and Lowe Runo. The Professional Machinima Artist Guild graciously provides syndication of Sonicity’s blog Magnum: The Machinima Review to Aview.TV/Sonicity/
Posted by Soni! at 8:37 AM No comments: