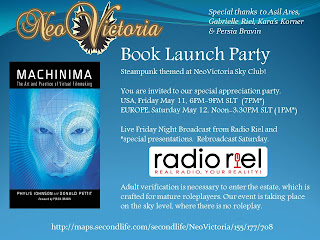 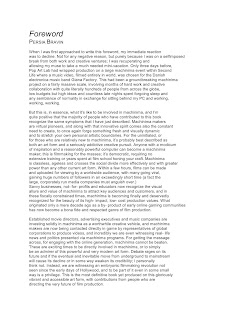 Brief Bios of Book Authors:
Lowe Runo is an independent filmmaker and professional photographer.  He is working on two RL documentary projects, related to two forthcoming books by Sonicity (under contract) to be published over the next two years.

Sonicity Fitzroy is a professor and media studies & practice author, as well as virtual journalist for Best of SL Magazine and Retropolitan.  She is working with Lowe Runo Productions filmmaker Belinda Barnes on a steampunk series, The Adventures of Bel and Soni, featured in Retropolitan Magazine.  Teaser at:  http://vimeo.com/38985715

*Special Thanks to Persia Bravin for writing the Forward
*Acknowledge The Many Contributors (Roundtable discussions; Interviews/ Features/Chapters)
*Acknowledge contributor Skylar Smythe, author of The White Pigeon, a featured short story used to demonstrate the making of a machinima from story to script to animated film. Separate Screening with author  TBA for this summer.

*Q&A with Gabielle Riel, discussing the process, and significance of machinima.

From the Authors:
We appreciate all those involved in this project  and we consider it a collaborative effort among numerous people inside SL as well as those looking in from the outside.  This book is not intended to promote SL, but we seriously view it as a major platform for the creation of innovative machinima.


This is not the definitive voice in machinima, but a collective voice within the virtual filmmaking community that represents many perspectives.   The machinima story will continue to evolve, and we are pleased to document this point in history, as well as to encourage so many to experiment with this medium through this book. 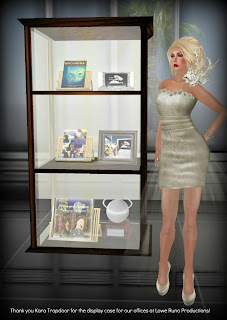 Thank you to Best of Second Life Magazine for its monthly series, Masters of Machinima, written by Sonicity Fitzroy and initiated by Editor Persia Bravin.    So far featured Rysan Fall, Hypatia Pickens, and Emanuelle Courtois.  To be featured soon, Chantal Harvey (MaMachinima) and Tony Dyson of Star Wars fame (and many more Hollywood features in the past and to come). Dyson and Harvey are partners in the new real time production company, Scissores.


Thanks to NeoVictoria's founder/owner Asil Ares for her organizational skills and making this book launch a reality.   Thanks to Gabrielle Riel for lending her DJ talent and station for this event. 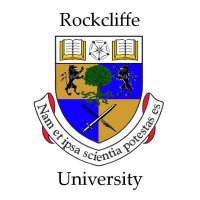 Hearty thanks to professional machinimist moo Money for her ideas, coordination of interviews, and her transcription skills that she offered to the authors. Sonicity also thanks her co-author, Lowe Runo, for his idea to write a book on this topic, and for introducing her to the world of machinima and involving her strategically in Lowe Runo Productions@. 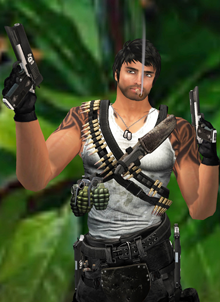 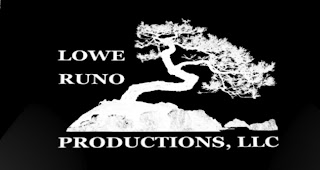