The Blackened Mirror: An Interview with Saffia Widdershins 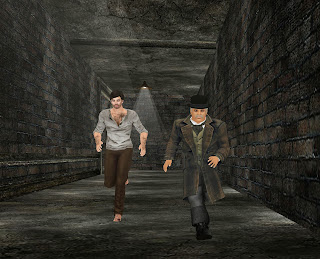 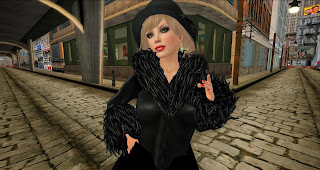 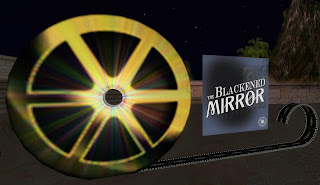 The mystery lady is back on the scene.    I had the pleasure of attending day one of the filming of Season Two of The Blackened Mirror, a machinima series that began in August 2012.   The October 2013 issue of Best of SL Magazine features the sassy Saffia Widdershins. 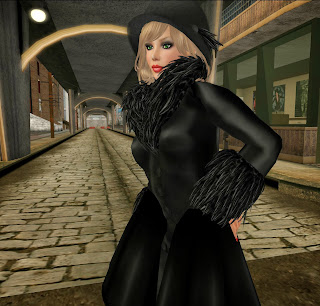 Saffia is the owner/editor of Prim Perfect Magazine and producer of Tweet TV's Designing Worlds.  This former media teacher and filmmaker leads this new machinima series with style and grace.  The several person crew that day was professional, and the animation technology was top of the line.


The series is written by Da5id Abbot and centers on the odd adventures of the main character, a private eye, Harland Quinn. See how it all began at http://www.theblackenedmirror.com/ 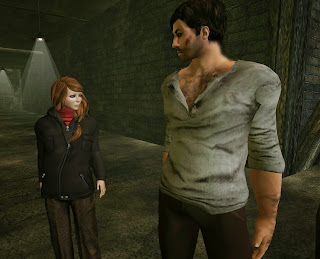 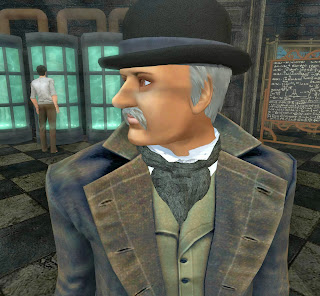 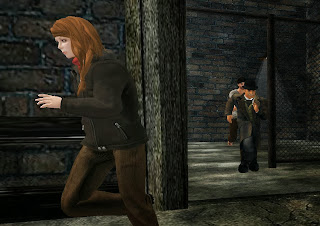 The Blackened Mirror, according to Saffia, "is what we call a proof of concept piece;  we are pioneering and building a portfolio demonstrating SL as a medium for sophisticated filmmaking."

Review the past series, http://www.youtube.com/user/TheBlackenedMirror 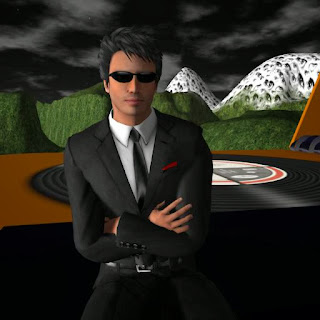 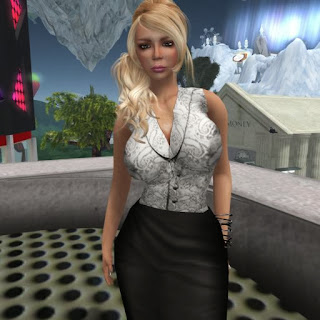 Persia Bravin, BOSL's Editor, invited a few of the staff writers to recall our most "memorable" stories.   Mine was a cover story on Nick Rhodes of Duran Duran.   It was a RL/SL peek behind the scenes.  For the 6th anniversary of BOSL, our editorial team reran the story with my update on SL's Duran Duran Universe.   That feature article was also included in this month's BOSL.   It originally ran in August 2011 [http://magazine.thebestofsl.com/october-2013/] (p. 156 -  ), and my photographer was none other than Lowe Runo.  Great memories.   The DDU has been a fantastic site for machinima, especially all those wild and crazy themed parties with original costumes and avatars.