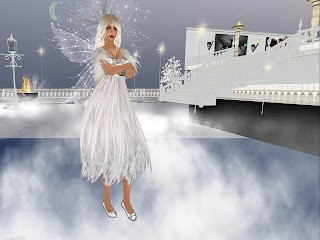 Jennifer Tipton is one of the First Ladies of Lighting.  I am not talking about the invention of electricity or any gadget.  Tipton, as one of the first women light designers, found a way to fuse fog and light in a brilliant manner to set the stage ablaze.   I am honoring a woman who is internationally renowned in her field of expertise - lighting for the stage, studio and dance.  Although she has no affiliation with Second Life, to me, she is one of the original windlighters.  Let me explain...
We rarely think what's behind the magic of cinema.  Magic - in all its broadness and derivatives - is the idea behind this year’s Second Life 8th Anniversary beginning June 21st.  Second Lifers, in particular, are so accustomed to technology and special effects that we take magic for granted. 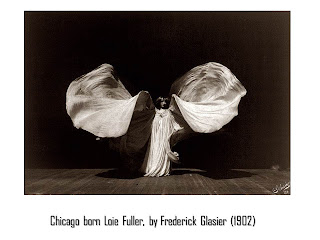 Women in the Spotlight
The history of lighting is a fascinating study, and it is amazing to hear the stories of those early women pioneers in lighting such as Loie Fuller (1852-1928) and Jean Rosenthal (1912-1969).  It is both AMUSING and AMAZING to see the magic behind what was accomplished so long ago for what we can do now much more easily with computer technology.   Yet, I venture to say some of their tricks are relevant today, and it is always good to learn from the masters of the trade.  For now, however, I must press forward with a bit about another talented woman of light, Jennifer Tipton.   For more about Fuller and Rosenthal, go to The Light Fantastic.
Why Ms. Tipton?
I was invited to write several entries for The Multimedia Encyclopedia of Women in Today's World.   I am a professor, so that is what I do sometimes.  Occasionally I come across a fascinating individual, and the project takes on new meaning.  I begin to see parallels in their career with other media makers and innovators of technology.    Tony Award winner Jennifer Tipton was my assignment, among other leading ladies of media.   Tipton’s talent in lighting is well known in the worlds of dance, opera and theater.
Think The Nutcraker for stage and television, then think The Paul Taylor Dance Company, The Metropolitan Opera, the American Ballet Theatre, and so forth, and you will begin to understand how accomplished she is as a lighting designer.    She is known for her use of color and ability to make lighting breathe and dance on stage and film.   She has more than once stated that light is visual music.   It is no surprise then - that now 73 - she is also renowned for her lighting expertise in multimedia interactive performances.  She recently worked with Indonesia artist/dancer Sardono W. Kusmono. 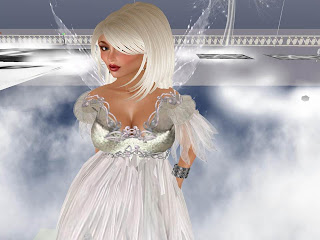 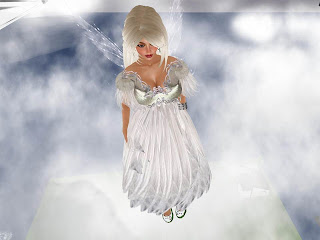 White Magic
Next time you see white light and machine fog envelope a stage or a scene in a movie, think of Ms. Tipton.  In her case, she sought a way to cloak the entrance and exit of the dancers on stage.   Believe it or not, it was a revolutionary application of an existing technology, and it was used In The Upper Room (1986), performed by The American Ballet Theatre at New York City’s Center:


“The dancers are invisible until they are picked out by Tipton's precise, razor-sharp lighting. It's a simple effect, familiar to anyone who has driven a car on a foggy night,” explains art columnist Michael Bierut.  He continues, “[I]n the hands of this brilliant designer the results are as mesmerizing…dancers seem to materialize out of nowhere before your eyes every few seconds. Tipton's lighting is the kind of magic that delights you even when you know how exactly the trick works.” 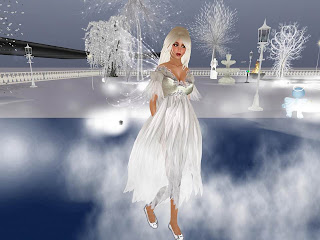 It is not a matter of unleashing smoke across a space; it is the talent to be able to craft it within the lighting design.  I am not crediting her for creating the smoke machine but merely illustrating here how she thought out of the box – and how lighting can be crafted within an environment.  By the way, the first fog machine was introduced in 1979, with little history to be found on the inventor.  Lighting has always been a bit of trickery among the best lighting designers. 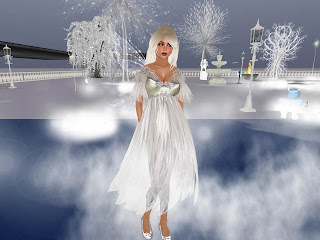 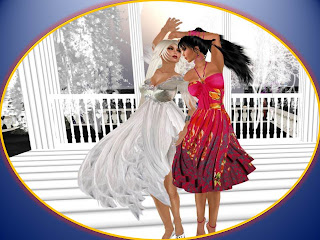 Mood Lighting
To Tipton, light is an emotional experience, and she is able to sense it like one would hear music.   That is her analogy, not mine. She has trained many of the prominent lighting designers, and won the MacArthur Foundation’s Genius Award and the Dorothy and Lillian Gish Prize for her exceptional skills and passion in her field.   She became intrigued by lighting during college, and it was a path few take, and perhaps it seemed less glamorous to many who would prefer center stage. Yet she caught the attention of the world, and made a career out of a road less traveled.

Future Lighting Designers
It is something to think about as machinima filmmakers.  What might you contribute to the field of machinima?  Sometimes we get caught up wanting to be the producer or the talent, but in reality there might greater talents within us – if we consider what we really like about the process of making a film or bringing a theatrical event to life.    What is it that we enjoy most about watching and producing a film or live production: is it the sound, lighting, costumes, writing, animations, etc.?

Tipton has prepared countless students on the magic of lighting at the Yale University School of Drama, but remains active in her profession.   Simply put, you might say that Jennifer Tipton still lights up the stage, the studio and the world.

Photography by Sonicity, and thanks to model Bel Barnes for helping out with the shoot.